What is Biweekly Pay?

Biweekly pay describes when employees are paid every other week on a specific day of the week. For example, if you want to establish a biweekly pay schedule, you might choose to pay your employees every other Friday. Since every calendar year has 52 weeks, this results in a total of 26 paychecks per year.

What Are the Benefits of Biweekly Pay?

Biweekly pay is advantageous for both employees and HR.

For employees, biweekly pay helps them:

Which Industries Use Biweekly Pay?

Over thirty-six percent of U.S. businesses pay their employees biweekly. According to the Department of Labor (DOL), these are the three industries that most commonly use biweekly pay:

Before making any decision about how often you pay employees, check your state’s payday requirements from the DOL as some states require more frequent pay intervals.

What Is the Difference Between Biweekly and Semi-Monthly Payrolls?

Other significant differences include:

Are There Disadvantages to Biweekly Pay?

A biweekly pay period is generally a good option for businesses, especially those with a mix of hourly and salaried employees. However, it’s beneficial for any company to consider all the angles before deciding on a payroll schedule. The following are several drawbacks to a biweekly pay period:

An employee’s tax liabilities won’t be affected by the length of their pay period. Total tax liability is based on the total amount earned in a year rather than on paycheck frequency. The same is true for payroll taxes on the employer’s end.

The taxes taken out of each paycheck will be different for weekly, biweekly, and monthly pay periods, but the overall amount ends up the same.

How Is Biweekly Pay Calculated?

Want to learn more about BambooHR?
Sign up (it’s free!) to see how BambooHR saves you time and money by combining multiple systems into one complete HR platform.
Try It Free 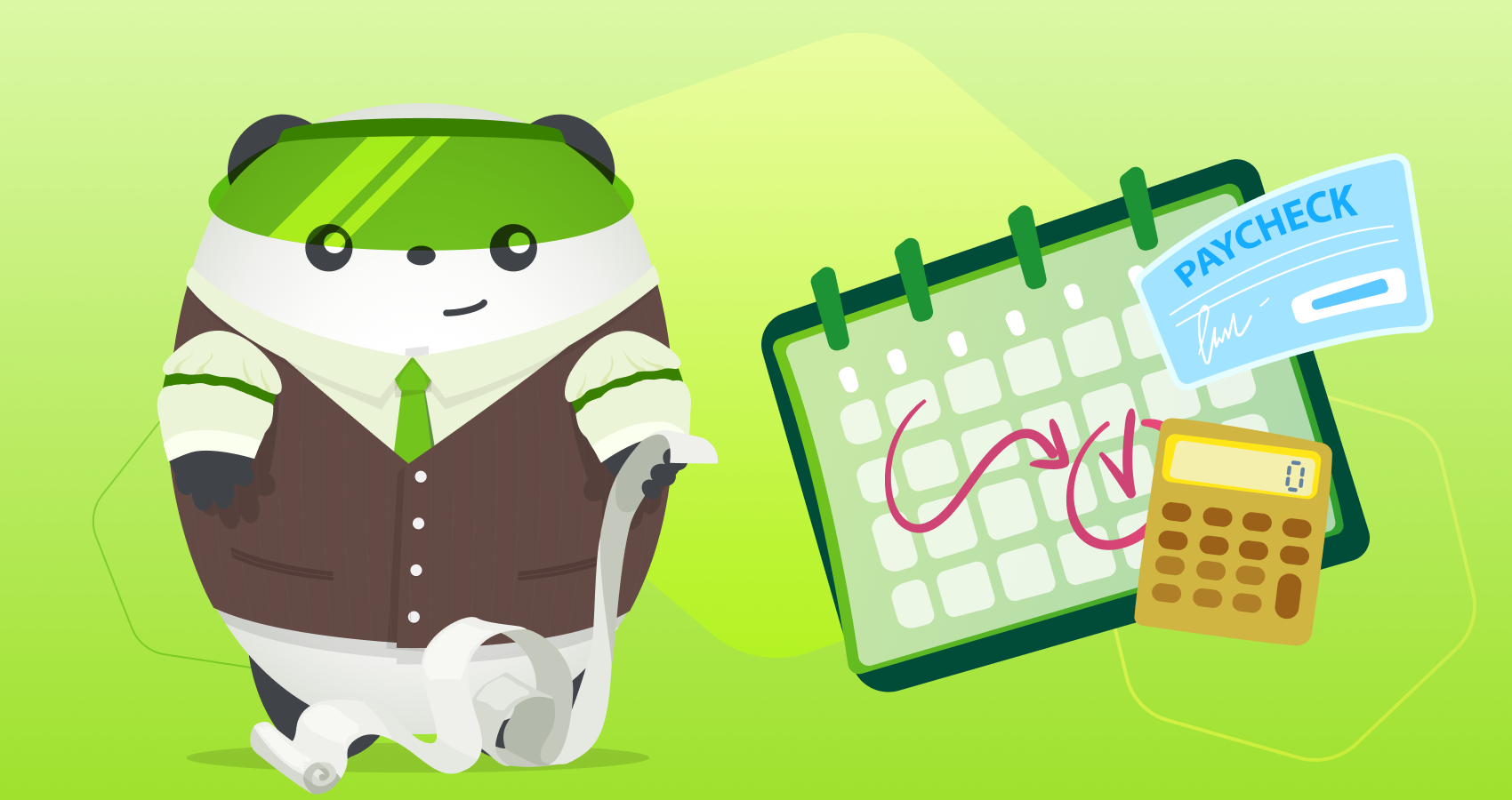 Having Payroll and Time Tracking in BambooHR makes gathering hourly payroll information and submitting it correctly much simpler. There’s less room for errors and more breathing room in your payroll schedule with all your personnel data, hourly data, and payroll processing in a single system. Join us for a live webinar all about how BambooHR seamlessly supports your hourly payroll process. 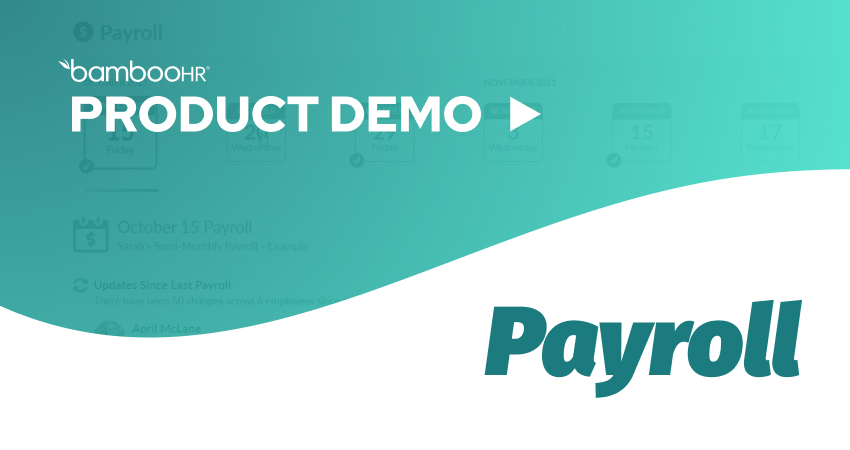 Meet payroll in BambooHR! Paired with Time Tracking, this add-on turns your account into the end-to-end solution to paying your employees accurately and on time—every time.