What is an Exempt Employee?

Under the federal Fair Labor Standards Act (FLSA), employees are either classified as exempt or nonexempt. Exempt positions are excluded from the rights and regulations under the FLSA, including minimum wage and overtime. Non-exempt employees are covered under FLSA regulations.

Exempt status under the Fair Labor Standards Act only applies to employees working for an employer, not to independent contractors or volunteers. In addition to the FLSA, many states have their own set of wage requirements and laws that employers must also abide by.

What Qualifies an Exempt Employee?

For most employees, qualifications for exempt status depends on three factors: (1) how they are paid, (2) how much they are paid, and (3) what kind of work they do. Furthermore, the requirements may vary from state to state. But, the following general guidelines typically distinguish exempt employees from non-exempt employees:

It’s important to note that being paid a salary is not the same as being exempt. In order to qualify as exempt, an employee must be paid a salary and perform the duties of an exempt employee (sometimes called the “duties test”).

On September 24, 2019, the U.S. Department of Labor issued a final rule that will go into effect on January 1, 2020. The rule increases the salary level threshold for white-collar exemptions from $455 a week to $684 a week, which will extend overtime protections to more than one million workers who are not currently eligible.

Under this new rule beginning January 1, 2020, workers who earn less than $35,568 a year ($684 a week) would have to be paid overtime (time and one-half their regular pay for all hours worked over 40 in a workweek), even if they’re classified as exempt. Nondiscretionary bonuses and incentive payments (including commissions) may be used to satisfy up to 10 percent of the standard salary level. The rule does not change the “duties test.”

What are Exempt Job Duties?

The Fair Labor Standards Act (FLSA) recognizes three main categories of exempt workers, which are broad enough to encompass many types of jobs:

The common factor in all of these categories is that a worker performs relatively high-level work involving significant use of judgment and discretion. The tasks performed on the job, not the job title, determine the exempt status of a position.

Job duties qualify as exempt executive duties if the employee:

Employees are performing exempt administrative job duties if they do non-manual or office work, that: 1) supports the overall business operations of the employer, and 2) involves exercising independent judgment and discretion on important matters.

This is the most difficult of the exempt job classifications. Clerical work, for example, maybe administrative but is not exempt. Most secretaries perform work that is considered administrative, but their jobs are not usually exempt. However, some may be “high-level” administratively exempt employees. Therefore, each job must be evaluated individually.

Employees perform exempt professional job duties if their work involves advanced, usually specialized, learning or credentials. Doctors, lawyers, and teachers fall under this category. Typically, a professionally exempt employee will hold a specialized academic degree in his or her field.

Why Would I Want to be an Exempt Employee?

While exempt employees do not enjoy the benefit of being paid overtime when they work over 40 hours in a workweek, there are several reasons an employee would want to be exempt. 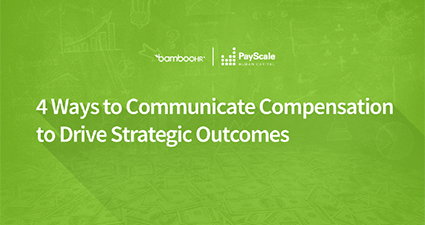 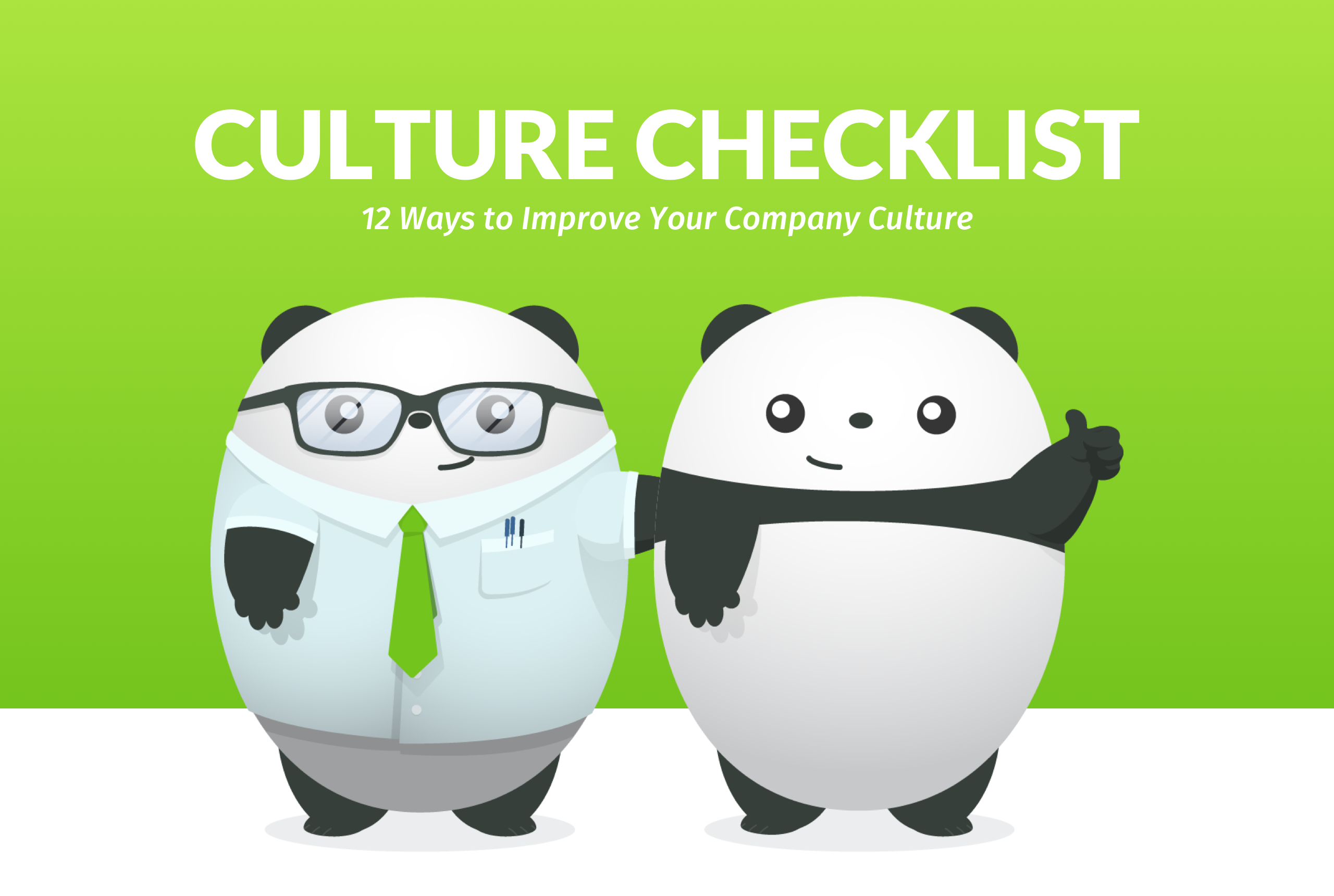 Download this checklist now to discover 12 key ways to improve your company culture.