A salaried employee (considered an exempt* employee) is someone who receives a fixed amount of pay (salary) regardless of how many hours they work each week. This means a salaried employee is paid for 40 hours a week, even if they work fewer hours. Additionally, overtime pay of time-and-a-half is not usually offered for working more than 40 hours per week.

How Many Hours a Week Does the Average Salaried Employee Work?

While 40 hours of work per week is considered full-time, the average salaried employee does not often exceed 45-50 hours per week. This is because, according to Upcounsel, “If a job requires 55-60 (or more) hours to perform, many would consider it a poorly-designed job.” Even then, The Bureau of Labor Statistics reports that almost 10 million American employees in all industries work 60 or more hours per week.

What Are the Labor Laws for Salaried Employees?

Do Salaried Employees Have to Clock In?

Salaried employees do not legally have to clock in and most employers don’t require it. This is because salaried employers are often offered a higher level of trust and accountability than hourly-paid employees. Additionally, many salaried workers carry out odd and sporadic hours both at the office, at home, and while traveling for business so it can be burdensome to record time on and off the job.

Do Salaried Employees Have to Work 40 Hours a Week?

Salaried employees cannot have their pay deducted by their employer if they work less than 40 hours per week or the employee may be seen as nonexempt and entitled to overtime compensation when working more than 40 hours a week. However, if an employee takes personal time (not for sickness or disability) then that time may be deducted from the employee’s allotted vacation/personal time.

Affordable, award-winning software
Wherever you are in your journey, BambooHR® has a package that’s right for you.
Get a Free Price Quote

Is It Legal to Work 60 Hours a Week on Salary?

If an employee is exempt from FLSA and any state, local, or union overtime laws, then it is legal to work 60 hours a week on salary. Some employers do pay exempt employees for overtime work through time-and-a-half, bonuses, or extra time off.

How Many Hours Can a Salaried Employee Be Made to Work?

An exempt salaried employee is typically expected to work between 40 and 50 hours per week, although some employers expect as few or as many hours of work it takes to perform the job well.

Can Salaried Employees Be Forced to Work Weekends?

The FLSA does not require salaried employees to be paid for weekend work. Employers typically require work to be done well and in a timely fashion, and if that requires an employee to work over the weekend, then that condition should be clearly communicated and agreed upon between employer and employee at the time of hire.

Can a Salaried Employee Refuse to Work Overtime?

Yes, a salaried employee may refuse to work overtime, but it may violate the set terms and conditions of employment and the employer may terminate an employee for the refusal. Note that most salaried employees are also not paid overtime pay, regardless of how many hours they work in a week.

Can You Deduct Pay From a Salaried Employee?

Employers can deduct the following items from a salaried employee’s paycheck: 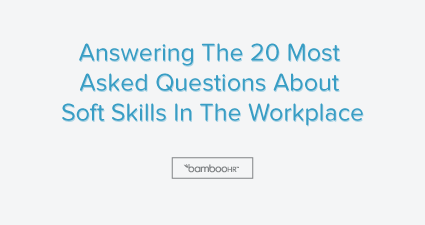 Increasingly, the soft skills inside your organization are becoming the primary drivers of success. Learn what soft skills are & how they incorproate into your job. 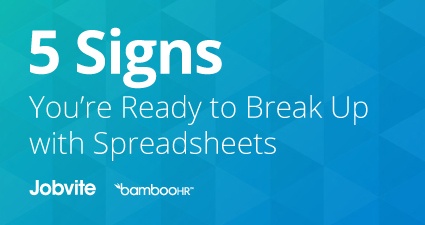 Is your relationship with spreadsheets starting to take a downhill turn? Many professionals are realizing it might be time to bid farewell to their old solutions and hello to new opportunities.