A 360 degree survey is a process that solicits feedback on employee performance from several different sources: from managers, from peers, from reports, and from a self-assessment. In cases where the employee interacts with the public, a 360 survey may also include feedback from clients, suppliers, contractors, or vendors.

While 360 degree surveys were pioneered as early as the 1950s, gathering, storing, and reviewing feedback data on paper was a time-consuming process. With the rise of Internet-enabled communication in the 1990s, the practice started gaining momentum.

As with other feedback sources, one of the challenges with 360 surveys is deciding how to apply this feedback when making decisions. This should be consistent with an organization’s performance management philosophy, which should promote two outcomes: accountability for past performance and employee development for future performance.

360 degree surveys tend to be more helpful in the development of future performance than in creating metrics for a traditional performance review. While feedback from adjacent people can be helpful in finding better ways for employees to interact with coworkers or clients, coworkers and subordinates don’t have all the information that an employee’s direct manager has. Using 360 surveys to determine compensation or promotions may also open up possible discrimination.

Nevertheless, frequent 360 surveys can provide insight to help employees improve their performance more than once per year. They also provide a record to help employees stay accountable for their improvement goals and to help managers track progress. 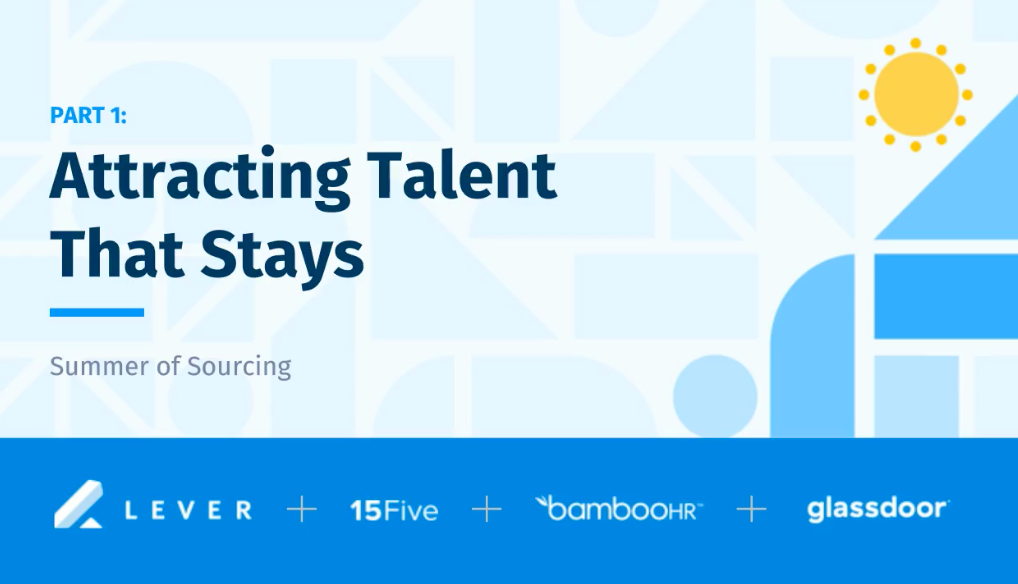 Discover how to improve your sourcing strategy and attract talent that stays in Lever's first installment of their Summer of Sourcing series with 15Five, BambooHR and Glassdoor. 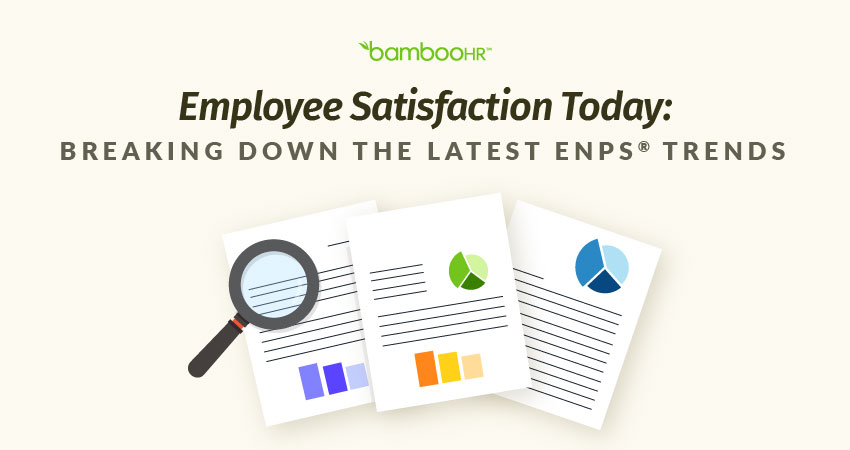