By definition, dual labor market refers to the theory that the American economy, or labor market, is separated into two categories: the Primary Sector and the Secondary Sector. For years, the dual labor market has centered around discrimination, poverty, and public welfare. Generally speaking, laborers in the Primary Sector have jobs with good pay, good job roles, company status, and job security, as well as clean and safe working conditions and the potential to be promoted. The Secondary Sector, however, has workers with low-status jobs who make a low-to-minimum wage, operate in poor working conditions, and have poor job security and little opportunity for promotion.

What is dual labor market like in today’s economy?

In the early 1970s, American economists Michael Piore and Peter Doeringer made a key observation about how the nation’s economy was structured. They noticed that while the Primary Sector consisted largely of educated, blue-collar men from similar backgrounds, the Secondary Sector was comprised mostly of women, migrant workers, and those who either leave quickly or can be quickly replaced. It was this segregation of the labor market which Piore and Doeringer deemed the “dual labor market.”

Today, the segregation of the dual labor market theory still exists. While discrimination against race, sex, and religion may not be as severe as it fifty years ago, the Primary Sector continues to be made up of educated, blue- and white-collar professionals with native lineage, while the Secondary Sector is comprised of uneducated, migrant, and impoverished individuals.

What is the difference between primary and secondary labor markets?

There are several key differences between the primary and secondary tiers of the dual labor market. In addition to the aforementioned traits of the Primary Sector, these markets also tend to be unionized, which has a big impact on both the job security and benefits employees have access to. Moreover, in economies like the U.S., Primary market jobs are often filled by native residents who were born and raised in the divided market.

So if these characteristics make up the primary market, what is the secondary labor market?

In stark contrast to the Primary Sector, the secondary sphere tends to associate with more negative qualities like minimum wage, poor working conditions, little or no opportunities for career advancement, and unreliable job security. Again, Second market jobs are often filled by migrants, ethnic minorities, and those with troubled upbringings or disadvantaged backgrounds. Because Secondary market laborers tend to lack the reliability, skills, education, or knowledge of those in the primary sphere, many Secondary Sector jobs have frequent turnover.

What is the dual labor market in economics?

In order to better understand the separation defined by the dual labor market, it’s helpful to know how the labor market itself plays into economics. Also known as the job market, the labor market refers to the supply and demand for jobs in the current economy. In this context, employees and those looking for work provide the supply while employers provide the demand. In any economy, the labor market plays a major role in determining the success or decline of economic well being.

Societies with good economic health tend to have optimal balance in their labor market’s chain of supply and demand, whereas those with a failing economy generally suffer from an extreme imbalance on either side of the supply and demand spectrum. Factors that can affect this balance include dynamics occurring in both domestic and international markets, immigration, average age of the population, and levels of education throughout both the primary and secondary labor spheres.

What is a segmented labor market? 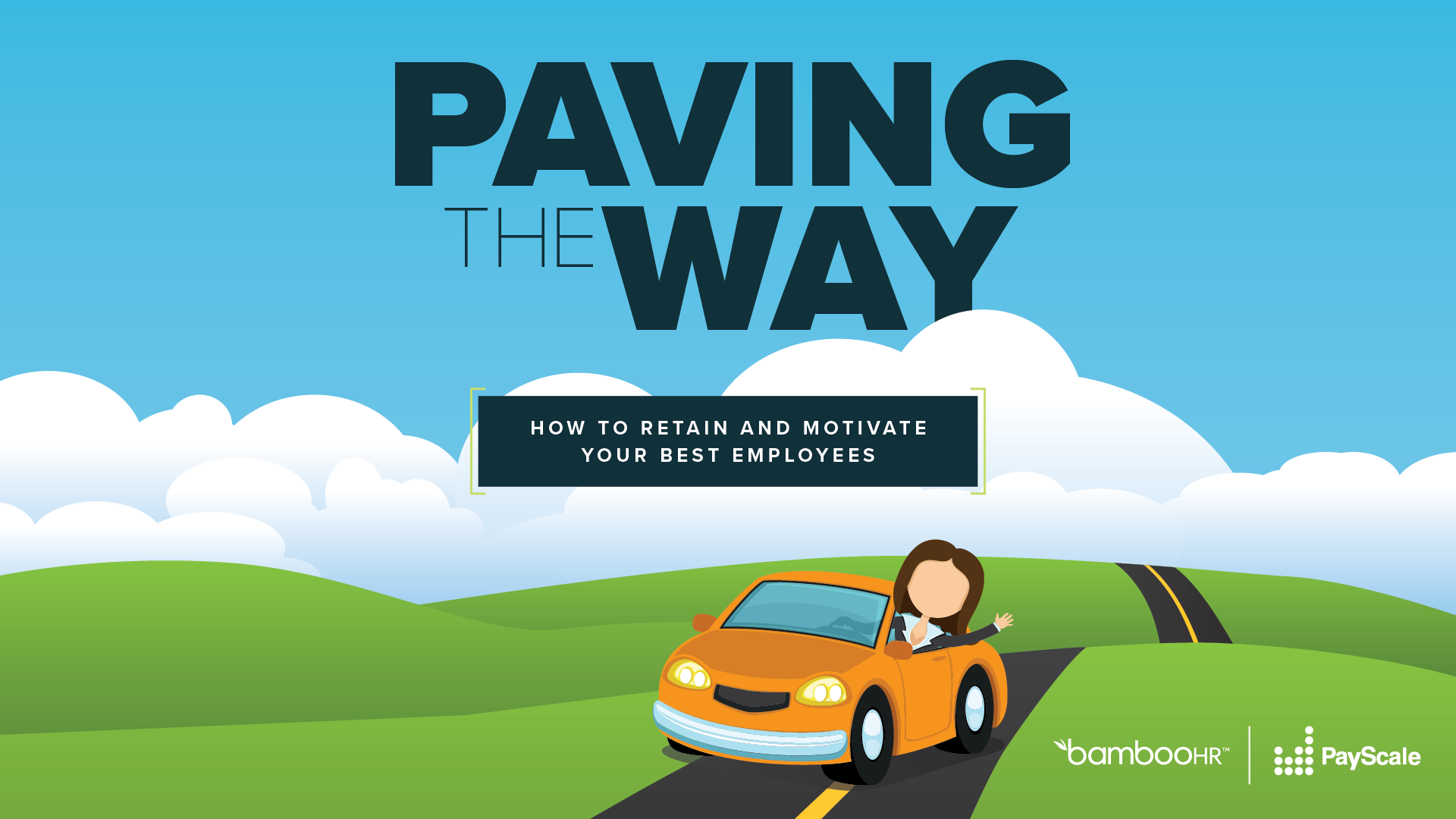 Your best employees are always looking for the next big challenge. It’s up to you to show high-performing employees a path forward at your organization with L&D opportunities before they look elsewhere. Register now, and start paving the way forward for all of your employees. 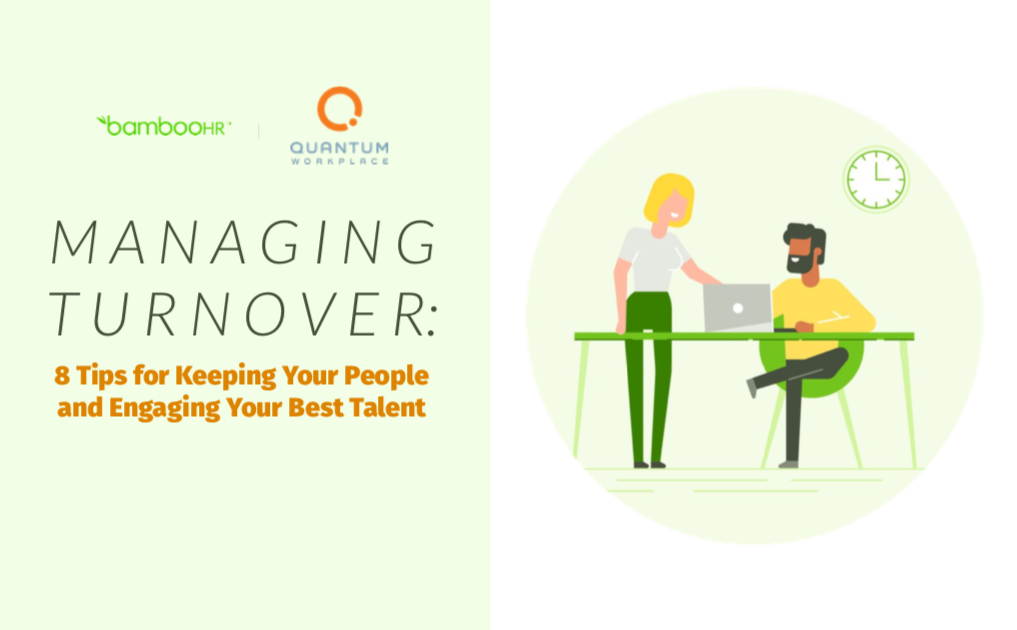 Download this eBook now to discover 8 key steps that can help you engage and keep your people both now and in the long run.