What Is a Company's Earnings?

The earnings of a business are its net income, or the revenue it has left over after accounting for certain expenses. They are also known as profit or the bottom line. Earnings are usually measured by the quarter or the fiscal year.

Companies that are publicly traded will use these earnings to pay dividends back to their investors or shareholders. Any profits left over after these obligations are fulfilled are called retained earnings and are usually reinvested back into the company.

How Do You Calculate Earnings?

Earnings can be calculated by subtracting the cost of sales from the company’s revenue. Cost of sales usually includes the amount it costs to supply the product or service, taxes, and operating expenses. Here’s an example of what that may look like:

Why Are Earnings Important?

Earnings are a measurement of financial health, making it one of the most important numbers in a company's financial statement. Earnings from one year can be compared to the profitability of competing companies, estimates from analysts, and the company’s own historical performance.

A company’s earnings will appear on tax returns, as they are used to calculate personal income taxes, corporate income taxes, and self-employment taxes.

Taxes also play a role in how earnings are measured for certain analysts. Common earning calculations include:

For companies that are publicly traded, earnings will influence whether or not people will invest or buy stock in their company. Because earnings are so determining, company managers may be tempted to manipulate their actual numbers to seem more appealing to potential investors. This practice is illegal.

Do Private Companies Have to Report Earnings?

How Do You Know When a Company Reports Earnings?

Some companies strategize the timing of releasing their earnings depending on how good the numbers were for that reporting period. For example, if a company had poor performance one quarter, they might report their earnings when a large number of other companies are planning to report theirs. This way, investors’ attention won’t be as focused on the poor numbers. If the company had an incredibly successful quarter, they might report their numbers after the markets have closed to avoid being overshadowed by another company releasing better reports.

There are various web resources available that keep track of when companies release their financial reports. 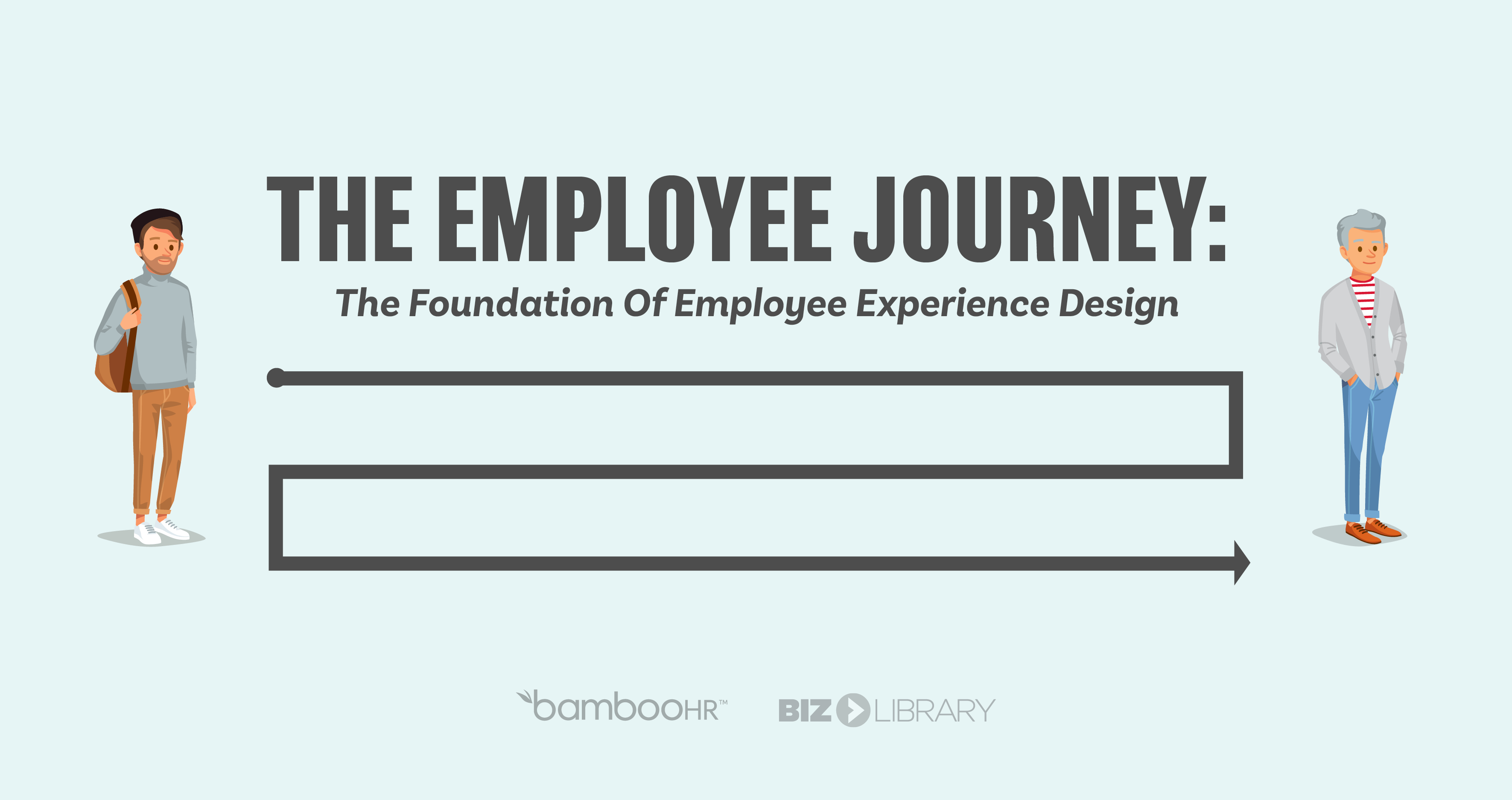 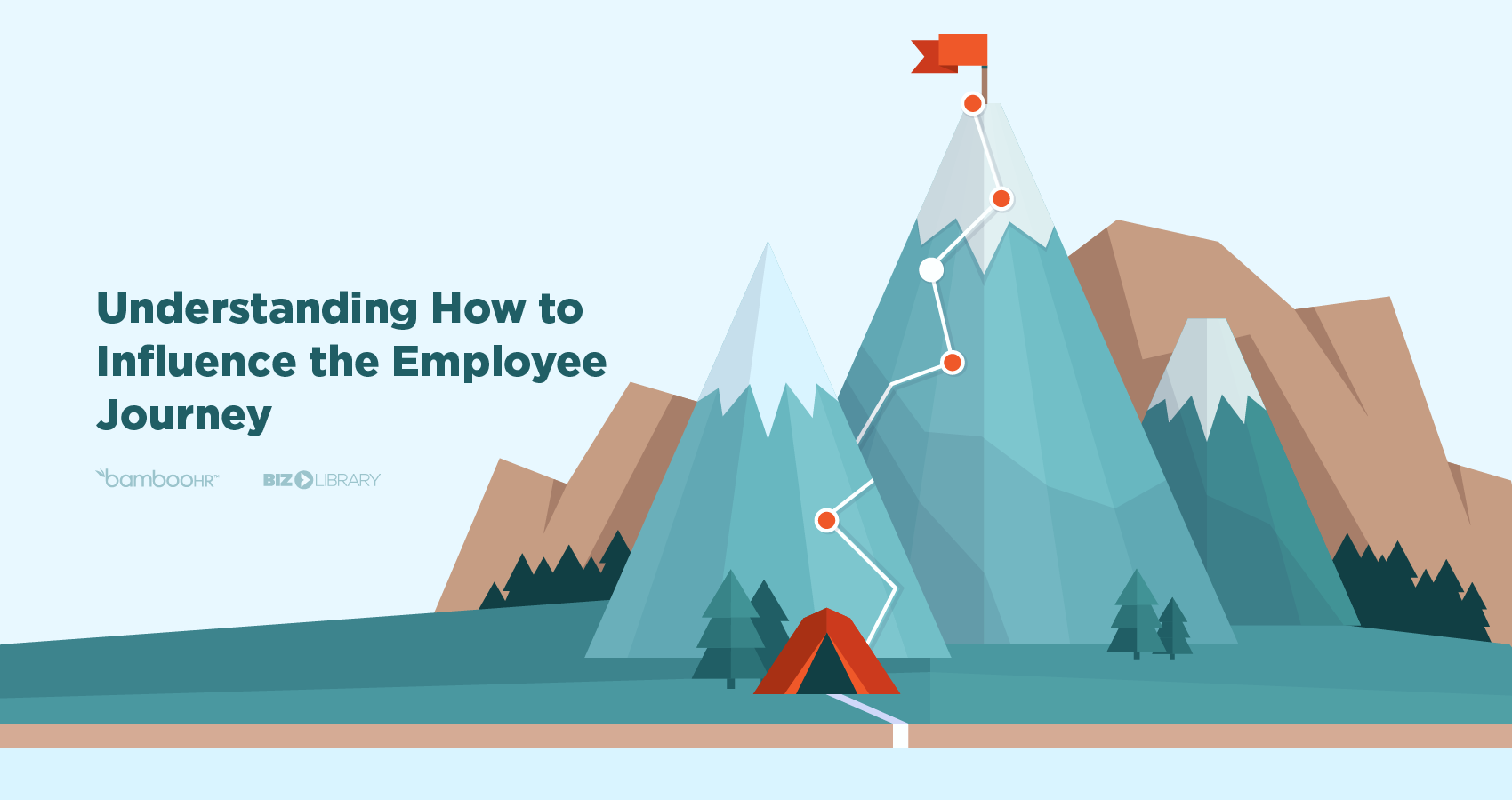