What is Annual Basic Salary?

Understanding what basic salary means is important for business professionals to understand. Simply put, basic salary refers to the particular amount of money an employee is paid prior to the application of any additions. Basic salary, gross salary, and net salary all share the same meaning and can be calculated in the same way. However, in order to better understand basic salary meaning, it’s helpful to know the difference between basic salary and base salary.

Base Salary vs. Basic Salary

Base salary is a subcategory of basic salary and refers to the initial amount of the basic salary range that’s given to the employee at the beginning of the fixed period. In other words, basic salary usually has a range, during which the value in the range is increased over fixed, incremental periods. For example, say the basic salary range begins at $1,000 and is gradually increased over the fixed period until the maximum value of the range is reached at, say, $5,000. The start of this incremental period is considered the base salary. In other words, the base salary is the minimum, basic pay an employee will receive at the start of their employment.

How to Calculate a Basic Salary Formula

Because an employee’s basic salary is the amount he or she will certainly be paid and doesn’t incorporate additional factors like bonuses or sacrifices, the basic formula calculation can be fairly simple to compute. Let’s go back to the previous example of a basic salary range of $1,000 to $5,000. Say this basic salary is increased by $2,000 every two months, which means that within a six month period, the employee will reach the max basic salary amount.

The calculation for finding the basic annual salary would then appear as such:

Can Basic Salary be Reduced?

Basic salary also cannot be reduced if it’s not clarified in the employee’s contract. Withholding basic salary wages because an employer is unsatisfied with an employee’s work, for example, is grossly unlawful and should be brought to the attention of the HR department. On the other hand, things like bonuses, overtime, and supplemental wages can be incorporated into an employee’s total annual salary in addition to the basic salary.

Basic salary meaning is important to understand as an employee so that you know the basic salary rules and how they apply to your job and position. 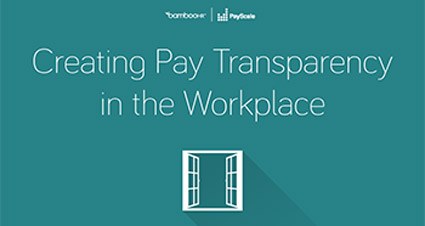 You don't have to publish every employee’s salary publicly to have pay transparency. Learn the stages of pay transparency and how you can implement them to increase performance. 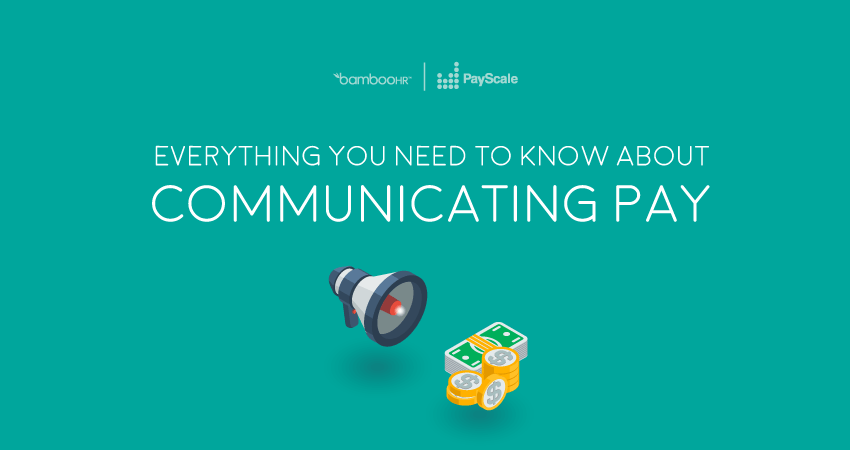 Everything we as HR and compensation professionals try to accomplish within an organization hinges on effective communication.