What is Gross Income?

Gross income is the amount of money a business, employee, or contractor earns over a certain period of time. It is typically measured over a year, but businesses often report their gross income quarterly.

For a company, gross income is the revenue from all sources minus the cost of goods sold (COGS). It does not include the other costs involved in running the business, like payroll, office space, equipment, marketing, and advertising, etc. Gross income reveals how much money a business has made on products/services after subtracting the direct costs in manufacturing the product or providing the service.

Gross income for an individual, also called gross pay, consists of wages, salary, and other forms of income like tips, rental income, capital gains, pension, and interest income. It is the money the individual earns before deductions and withholding, and is also typically calculated on a yearly basis. Gross income is the starting amount used for income taxes, before adjusting for deductions, tax credits, etc.

What is the difference between gross income and net income?

For a business, gross income (also referred to as gross profit) is the company’s revenue minus the cost of goods for the product/service it sells. An organization’s net income, also called net profit, is typically the amount of money the business has after accounting for operating expenses.

A good rule of thumb to keep the terms straight is that gross income is typically more than net income.

BambooHR® lets you focus on people, not processes.

What is the difference between revenue and gross income?

Revenue (sometimes called sales) is the total amount of money a company receives from selling its goods or services. No other factors or deductions are taken into account. To determine gross income, subtract the cost of goods sold from sales revenue.

What is your monthly gross income?

For employees/contractors, monthly gross income (or monthly gross pay) is the total money they receive in a month, before any taxes or deductions are taken out. It can usually be found listed on your paycheck. Monthly gross income also includes other sources of income for the month beyond wages or salary, like interests in a business, investment income, or pension and retirement income.

Multiply your monthly gross income by 12 in order to get your yearly gross income. In reverse, if you earn an annual salary, simply take the amount you earn each year, plus any additional sources of income, and divide by 12 to get your gross monthly income.

What is federal gross income? 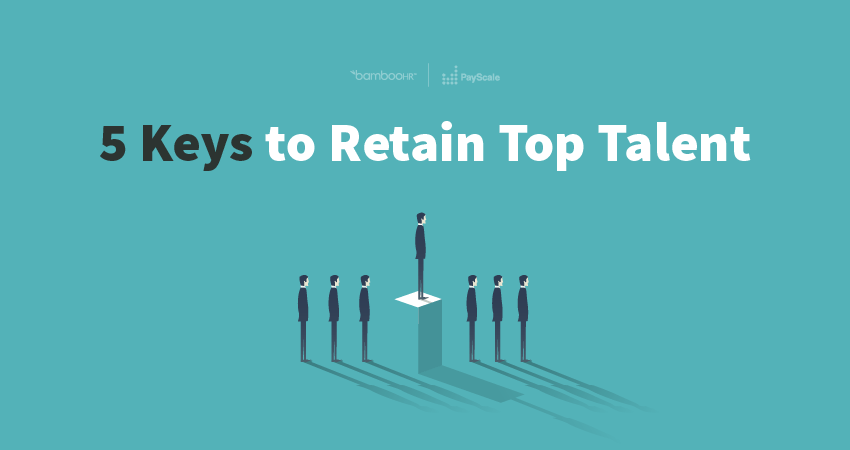 A good start to improving the right kind of retention is to make sure you’re paying fairly and competitively to the market. In fact, research shows a link between fair and transparent pay practices, lower intent to leave, and overall greater job satisfaction. 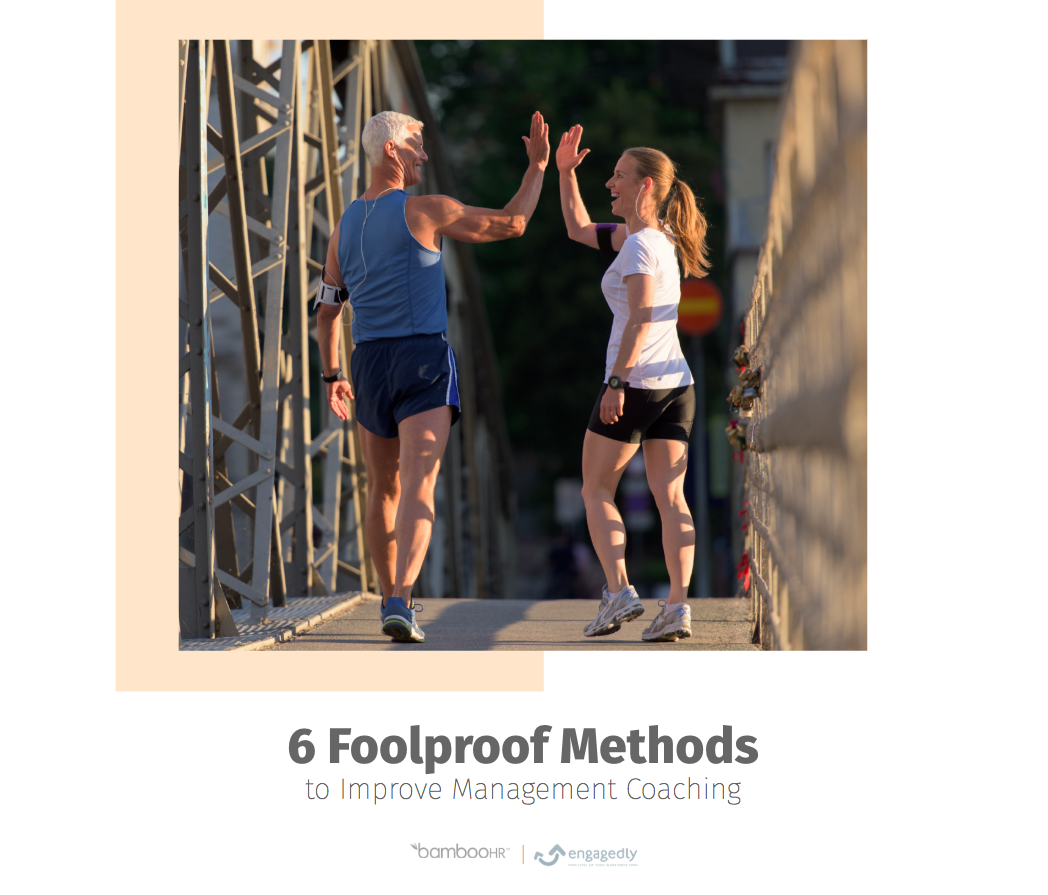 This eBook will walk you through 6 foolproof methods to develop coaching techniques for management.