What Are Gross Wages?

The pay an employee receives before taxes and deductions are withheld is known as gross wages. Because gross wages are calculated before deductions, the actual take-home pay (also known as ‘net wages’) of an employee may be significantly less than their gross wage.

Why Is It Important to Understand Gross Wages?

Understanding what gross wages mean is important because taxes and deductions are based on a percentage of the employee's gross wages. For employers, also knowing how to calculate the correct amount of federal and state income taxes, Social Security, and Medicare is important to your company, your employees, and the IRS.

How To Find Gross Wages on a Paystub and W2 Form

If employees are interested in viewing their gross pay for the year, they can find their gross wage as well as any deductions on their pay stub. Gross wages are usually the largest recorded number near the top of the pay stub.

To find gross wages on a W2, look in Box 1. This amount is the total your employer paid you, including salary, hourly wages, tips, commissions, and bonuses.

What Is the Difference Between Net and Gross Salary?

To calculate the net pay of an employee, you must first calculate gross pay, then subtract any deductions from gross pay to get the net wages of the employee (gross pay - deductions = net pay). This can be quickly calculated with using a net pay calculator.

What Is Included in Gross Wages?

Gross wages include all of an employee’s pay before taxes and other mandatory and discretionary deductions have been taken out. The majority of an employee's gross wages typically consists of their base pay such as their salary, hourly pay, or tips (for tip-based workers).

How Do You Calculate Gross Wages?

How To Calculate Gross Pay for Hourly Workers

For hourly employees, gross wages can be calculated by multiplying the number of hours worked by the employee’s hourly wage. For example, an employee that works part-time at 25 hours per week and receives a wage of $12 per hour would have a gross weekly pay of $300 (25x12=300). A full-time hourly employee at 40 hours per week with the same hourly pay would receive a weekly gross wage of $480 (40x12=480).

If the employee accrues any overtime pay during the week, you must also calculate that as gross wages. In most U.S. states, overtime pay is calculated as time and a half, so if our full-time employee from above worked 5 overtime hours, their overtime pay would equal $90 (5x(12x1.5)). Their total amount of gross pay for the week would equal $570 (480+90=570).

There are states, however, that have more unique overtime calculations. Make sure to understand how all the states where your hourly workers are employed calculate overtime.

How To Calculate Gross Pay for Salaried Workers

Calculating the gross wage for salaried workers is a little different because you start with their annual salary. If you want to determine the gross wages per month, you will simply divide the employee’s annual salary by 12. For example, if the employee makes $55,000 per year and you want to calculate a monthly gross wage, you would divide the total salary by 12. This equals out to a monthly gross wage of approximately $4,583.

Let’s take a practical look at a gross wages example:

Here’s another gross wages example that includes salary, a bonus, and advertising sales:

How To Calculate Gross Wages for Unemployment

Unemployment benefits are considered a gross wage (and are taxable) because they partially replace lost wages due to being laid off from a job. Calculating how much is earned is very dependent on which state you are in, so it can be helpful to use a weekly unemployment benefits calculator. This will estimate the correct weekly benefits amount.

As an example, let’s say Julio is an IT specialist in Iowa who has 3 dependents. He earned $100,000 last year ($25,000 per quarter) before he was laid off due to downsizing. According to the calculator, he is eligible for 26 weeks of unemployment benefits at an amount of $676 per week.

This was calculated by: 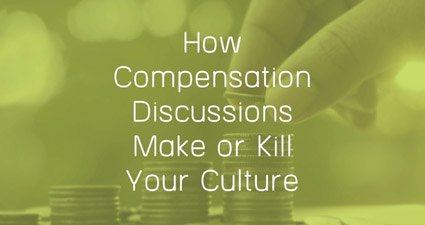 Payroll is your biggest expense and you cannot afford to get it wrong. Learn how to use compensation as a recruiting and retention strategy, and boost productivity. 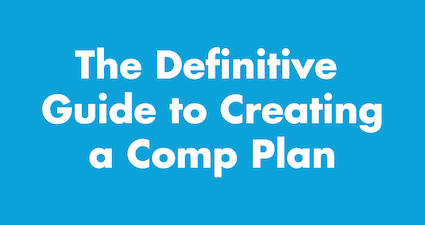 How you handle compensation will have an impact on your organization’s ability to engage its employees, attract new talent, and retain your best people in a competitive market.