What Are Pre-Tax Deductions?

A pre-tax deduction is any money taken from an employee’s gross pay before taxes are withheld from the paycheck. These deductions reduce the employee’s taxable income, meaning they will owe less income tax. They may also owe less FICA tax, including Social Security and Medicare. Pre-tax deductions might lower employer-paid taxes like the Federal Unemployment Tax (FUTA), FICA, and SUI.

Pre-tax deductions are beneficial to most employees and employers. Using a pre-tax deduction plan allows employees to get coverages and benefits like medical care and life insurance before gross income is taxed. This reduces the employee’s taxable income and usually saves them money over time. The employee will often pay less for health coverage than they would if they bought a private plan with after-tax dollars.

Because pre-tax deductions are considered so advantageous, most plans have a limit to the amount of contributions that can be made in a year. This means employees will not be able to get limitless savings from their pre-tax deduction plan.

Pre-tax deductions change from year to year. They are adjusted for inflation and costs of living by the federal government. This may affect how much taxable income is reduced from one year to the next.

An employee has a gross pay of $1,000 per pay period. They also have an HSA deduction of $50 per pay period. The pre-tax withholding needs to be subtracted from the gross pay first, making the employee’s taxable income $950. At this point, you can withhold taxes from the employee’s pay. Taxes should not be withheld before subtracting the HSA amounts or conducting any other pre-tax deductions.

Other examples of pre-tax deductions include:

A traditional 401(k) can be considered a pre-tax deduction. Both the employee and employer may make contributions before the income is taxed.

Commuter benefits are a type of qualified fringe benefit that goes into an employer-funded account. This account is considered a pre-tax deduction. For example, an employer may put $100 a month into a commuter account for a bus pass or train tickets. 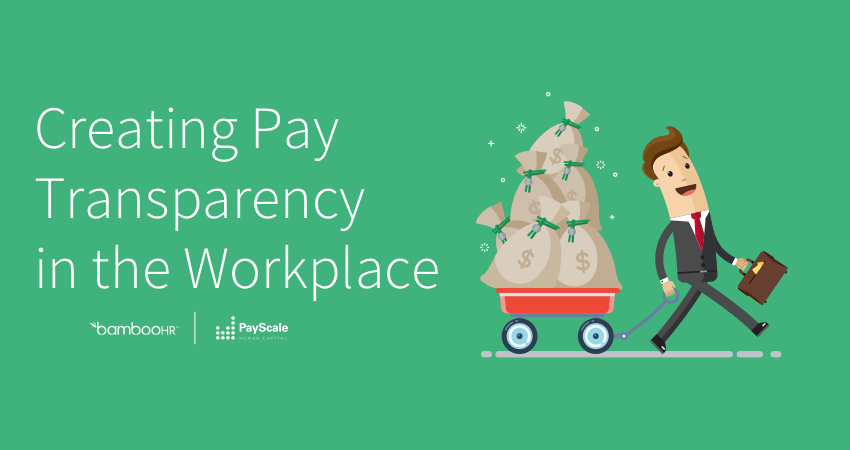 Pay transparency is more than publishing every employee’s salary. Learn the different stages of pay transparency and how you can implement them to increase productivity and performance. 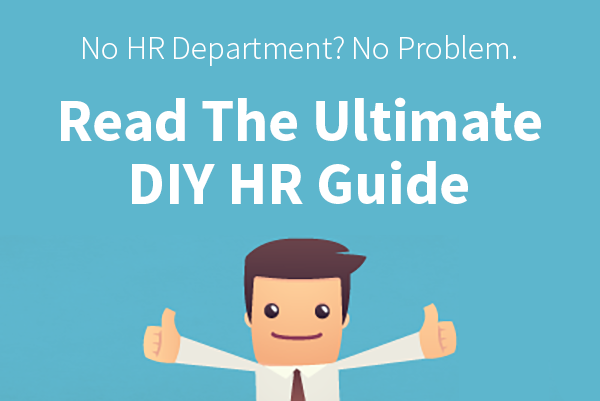 Too many small business leaders handle HR duties all by themselves (or don't both with it at all). For those DIY business leaders, we’ve created a DIY guide to master HR best practices.