What Is the Definition of Millennials?

Millennials are a demographic cohort or age group, also known as Generation Y. They’re called millennials because they became adults around the time of the millennium. In popular culture, millennials are often described as self-centered and obsessed with social media, winning the unflattering nickname “Generation Me.” On the other hand, some evidence suggests they are more altruistic than their apparent social media habits would suggest, as they exhibit an openness to change and concern over environmental issues.

While each generation has positive and negative aspects, it’s important to remember that these generational characteristics are based on statistical trends rather than inherent traits. It’s important to view these generational characteristic in context and with the mindset of understanding how broader historical, economic, and social trends are affecting a particular group, rather than using that information to form inaccurate stereotypes.

What Is the Millennial Age Range?

The millennial generation is defined as anyone born between 1981 and 1996, which means anyone between the ages of 24 and 39 in 2020. This age range, like other generational cohorts, is chosen for statistical analysis of certain trends rather than being a strict identifier.

How Are Millennials Different from Previous Generations?

Millennials were born and grew up during the advent of the internet and personal computers, encouraging a stereotype that they are more innately familiar with that technology than previous generations, namely baby boomers (born 1946–1964) and Generation X (born 1965–1980).

Other notable differences include finances and wealth. Many millennials started their careers after the Great Recession of 2008, which has impacted their earning potential, according to the Pew Research Center. Adding to this financial disadvantage is the fact that millennials also tend to have more debt, due in part to higher college tuition, but they’re also more likely to be college educated than previous generations.

Millennials have been blamed for killing off a wide array of products and industries––from casual dining chains, diamonds, and napkins to light yogurt and the housing market. While it’s true some of these institutions have seen a reduction in market size, millennials’ spending habits have less to do with their disregard for these products and more to do with the fact that they have less disposable income than previous generations did at their age.

Compared to boomers and Gen Xers, millennials seem to prioritize different things. According to a 2019 global survey by Deloitte, millennials view world travel as more important than buying a home, and making a positive impact on their community is a higher priority than starting a family. Again, the survey notes that this is likely due to their reduced economic opportunities. While they are often stereotyped as being more idealistic, millennials may delay traditional markers of success like buying a home and having children simply because they can’t afford them.

Millennials in the Workplace

It’s important to look past generational clichés to understand how to best manage different age groups in your organization. Deloitte reports that almost half of millennials would quit their jobs in two years, given the choice, which makes millennials seem like job-hoppers who are easily dissatisfied. But this may just be a case of millennials being more vocal about their dissatisfaction with their job than previous generations, since data from 2016 shows that they have longer tenures with employers than Generation X at the same age.

What millennials appear to need most is engagement––55 percent say they aren’t engaged at work. In the same Gallup report, millennials say they care about work, but they care about slightly different things than what’s traditionally been valued. Rather than just working for a paycheck, they want purpose (which makes sense considering that their paychecks are smaller than previous generations). They don’t just want to “like” their jobs or their bosses; they want to feel like they have opportunities for growth and that their managers actively and regularly take the time to mentor them in this growth.

How Can Employers and Managers Better Engage Millennials?

Everyone wants to be engaged at work. Millennials seem to find engagement in slightly different things than other generations, so tap into their appetite for purpose and growth. There are many things your organization can do to show that you care about more than just profits and productivity. For example, you can communicate with your employees about how their position contributes to the overall mission of the company, take an active part in your community in some way, give employees opportunities to develop their skills, etc.

Another area that Gallup’s research underlines is work-life balance. Millennials are less willing than older workers to sacrifice their health and well-being to a job. They see the two as being inextricably linked, which means a few in-office perks aren’t going to cut it. Creating a healthy balance between work and personal time—and making that balance part of your employer brand—will do more to attract millennial candidates than investing in table tennis equipment and other gadgets.

However, they care the least about an informal work environment. A flashier, “funner” office isn’t going to make up for a lack of motivation, coaching, and career development. Instead, give them true direction, substantive responsibilities, and possibilities for growth to get them to fully engage. 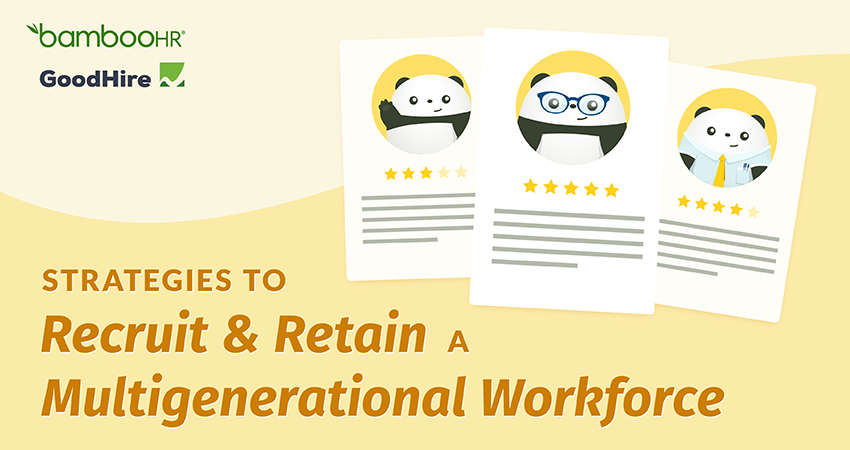 Following over a year of turmoil, people from every generation are rethinking what work really means to them, and many are even calling it quits. What does that mean for your hiring efforts, and how can you adapt your recruiting strategies to meet the needs of a large, multigenerational candidate pool? 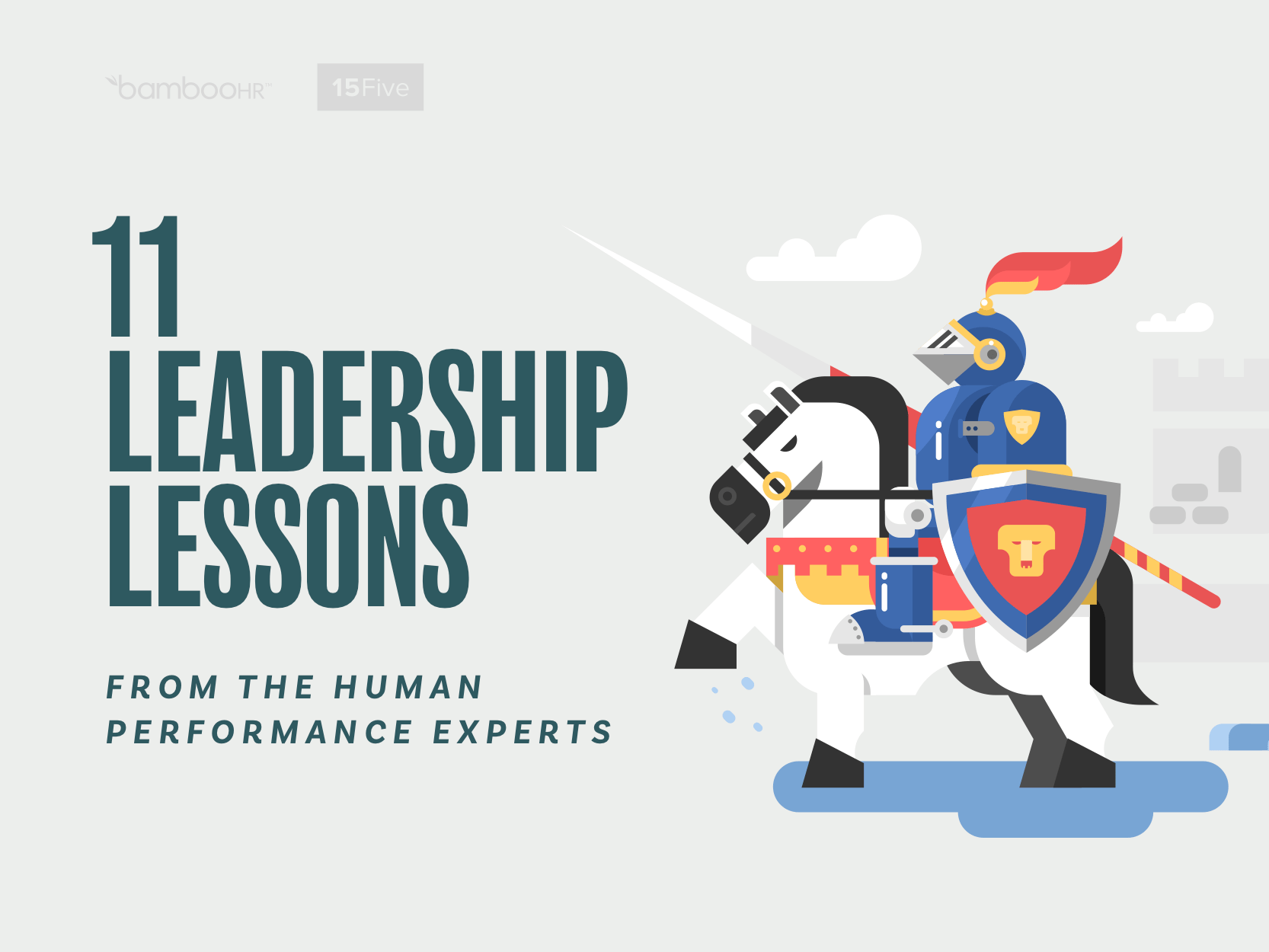 To help you develop the leadership skills you need for today’s workplace, BambooHR and 15Five have compiled advice from some of today’s top thought leaders on leadership, culture building, emotional intelligence, and management.