What Is a Qualifying Life Event for Health Insurance?

A Qualifying Event for health insurance purposes is a major event that affects a person’s health insurance needs, and qualifies that person to make changes or buy a health plan immediately, even if it’s outside of open enrollment dates.

Generally, Special Enrollment lasts 60 days before or after the qualifying event takes place and allows an individual to immediately make plan changes or sign up for a new coverage.

What Is a Qualifying Life Event?

There are four categories of qualifying life events:

In addition to the above-mentioned qualifying life events, there are times when an Exceptional Circumstance (also called Special Circumstance) takes place that may qualify a person for a Special Enrollment Period.

Is Getting Pregnant a Qualifying Life Event?

Is a New Job a Qualifying Event?

How Long Do You Have For a Qualifying Event?

A special enrollment period generally lasts 60 days before or after the qualifying event and allows an individual to make plan changes or sign up for a new health insurance plan immediately. 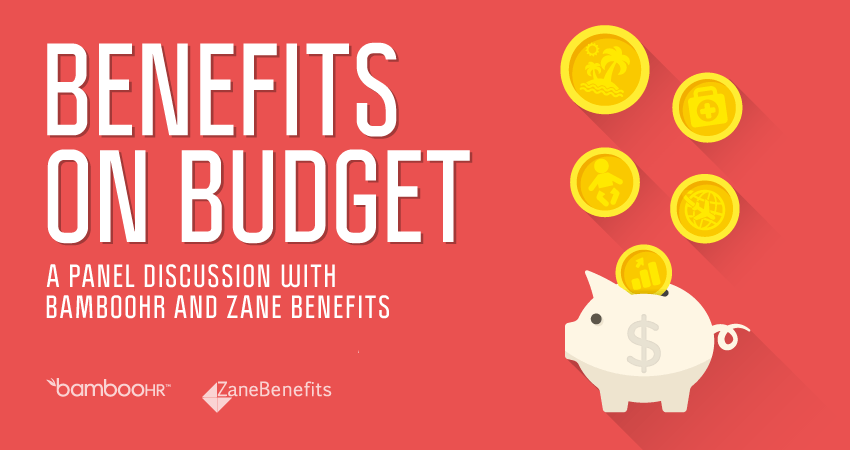 Join us for a panel discussion with thought leaders from BambooHR and Zane Benefits as we explore how optimizing your benefits helps you recruit and retain the best people for your organization. 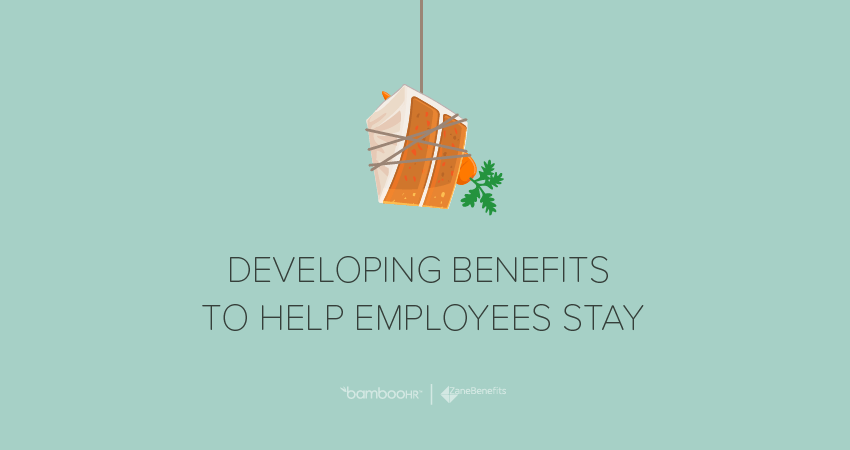 Download this ebook from BambooHR and Zane Benefits to discover the roles compensation and benefits play in developing the right experience for your employees.